Vision 21 Cyfle Cymru was founded in 1986 by Barry Shiers MBE, a social worker with an industrial background. He recognised that people with learning disabilities were not being given opportunities to pursue their interests and he decided to set up a service to provide training, in community-based settings, which would open up opportunities for them.

Initially operating out of a small garage in Gabalfa, the charity quickly became known as a provider of vocational training for people with learning disabilities to make positive, lasting changes in their lives, in a supportive environment.

Barry became a member of the team responsible for the closure of Ely Hospital, delivering against the ‘All Wales Strategy’ (the guiding policy and modernisation programme that changed the face of support settings for people with disabilities in Wales).

To get started he sought funding from the Manpower Services Commission, charitable trust funds and the Enterprise Allowance Scheme in addition to making a personal financial commitment by re-mortgaging his house.

This funding enabled Barry to purchase a limited stock of tools and woodwork equipment. In 1987, Vocational Services agreed to provide funding for two young adults to attend the workshop for one day a week and to pay for their instruction. This marked the first financial support from local government.

Over the next two years the project gradually expanded as additional money became available from Cardiff West Community Support Team, the Welsh Office and several charitable trusts and foundations. New staff were employed allowing the workshop to accept more students and develop its range of activities. The Workshop gained charitable status and established a voluntary Management Committee.

In 1989 the hard work was rewarded when the Workshop was awarded ‘Social Work Today’s’ Community Care Award. The following year saw the strengthening of the Workshop’s position when it was able to attract funding from the European Social Fund.

In 1991 Comic Relief donated £50,000.00 towards the cost of purchasing a permanent home for the Workshop. This sum was matched by the Welsh Office, who also matched an additional £30,000.00 raised by the Management Committee. The new Workshop in the Heath was officially opened in 1991 by Nicholas Bennett MP (then Under Secretary for Wales), Rev Bob Morgan, chairman for South Glamorgan County Council, Counsellor Howard Gough and Rick Scott from Comic Relief.

At the end of May 2013 Barry Shiers retired and the role of Chief Executive Officer was taken up by Rob Larkins, who remains in post to date. 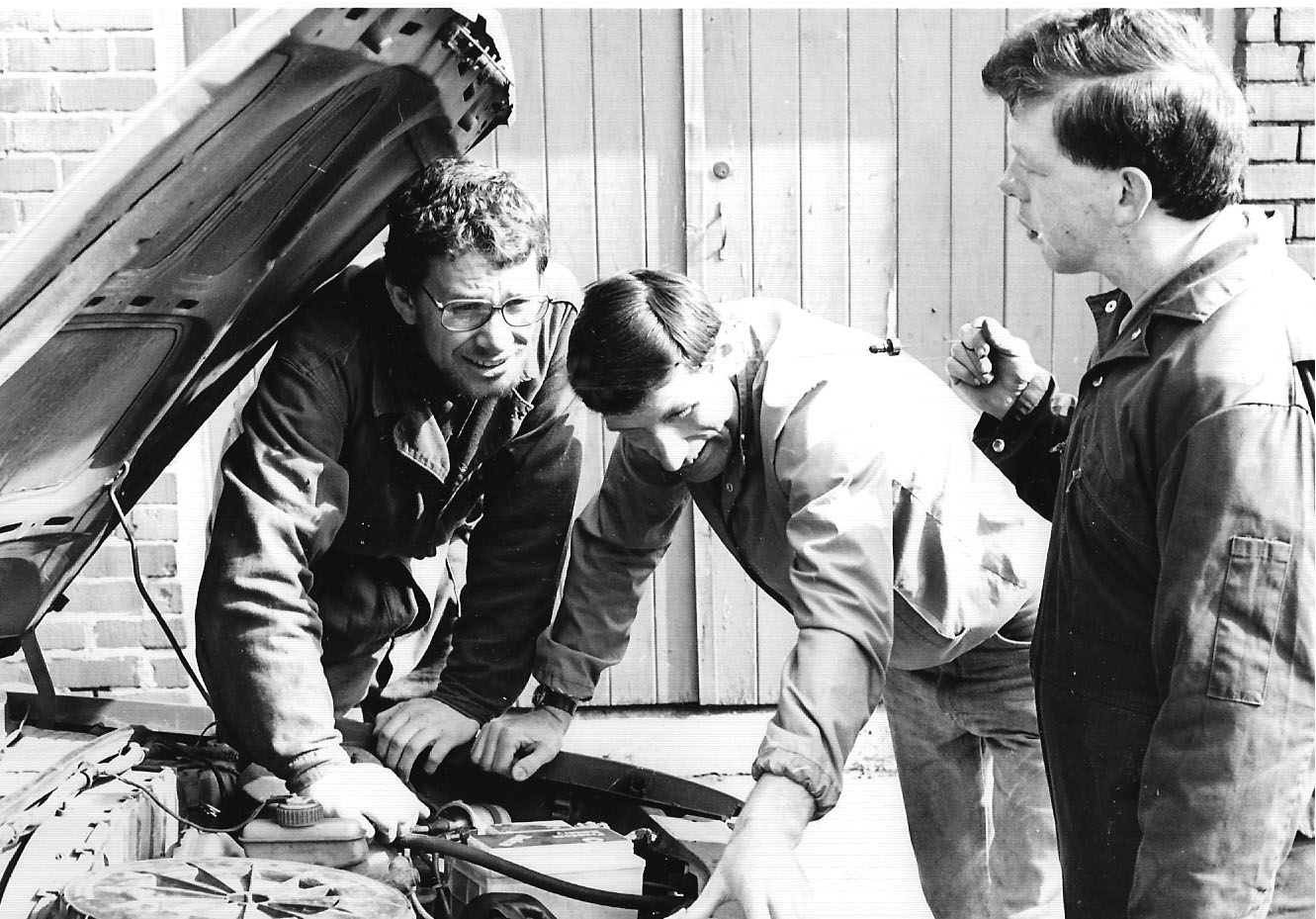 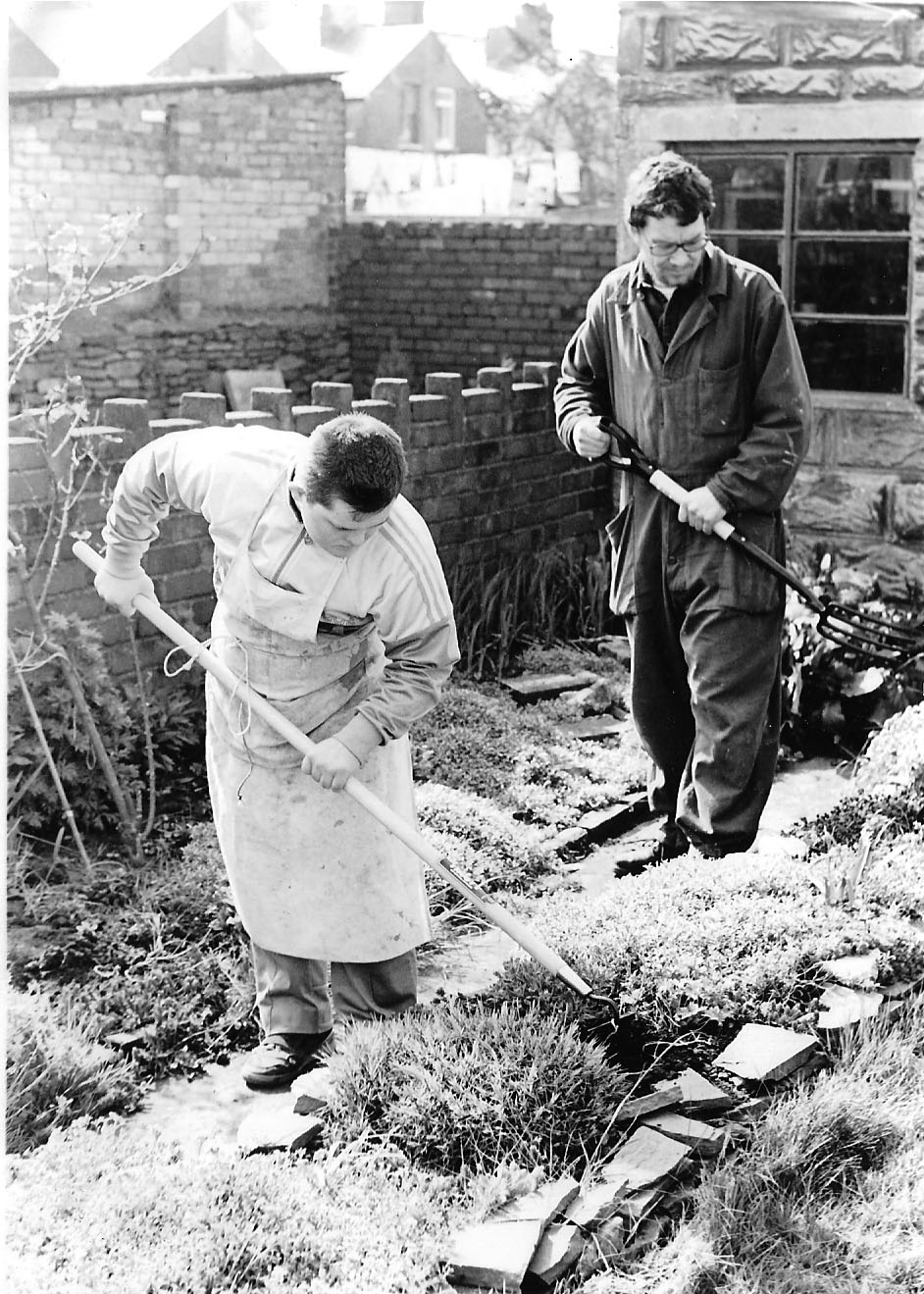 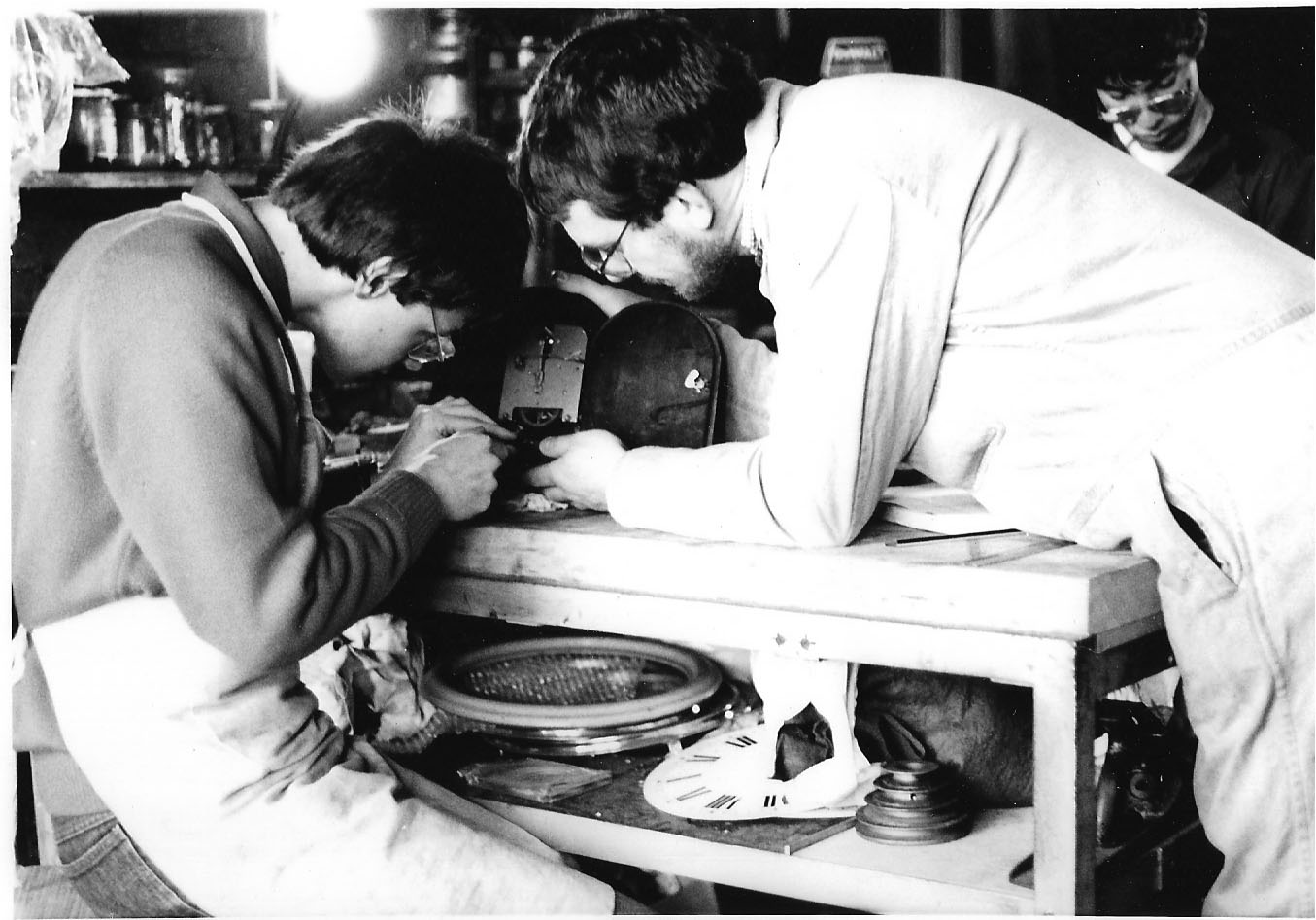